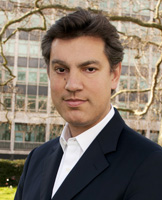 Jean-Benoît has been a financial entrepreneur since 2002 and joined Clément at Charcot Capital’s launch. He heads the London office.

Since starting his investment banking career in the early 90’s, Jean-Benoît has advised on public and private transactions including disposals, acquisitions, mergers, joint ventures, LBOs, takeovers and privatisations. He has advised clients in Western Europe, the United States and in various emerging markets (South America, Eastern Europe, Africa and Central Asia).

Notable transactions include the takeover bid on Worms & Cie by Artemis, the privatisation of Maroc Telecom, the disposal of Thales’ testing instruments division, the capital increase and disposal of IKI, the acquisition of Brasseries Internationales Holdings, the disposal of General Electric’s train inspection activities to Caterpillar.

Jean-Benoît had previously worked at Baring Brothers and JPMorgan and spent two years as an officer in the French Navy. He is a graduate of Hautes Etudes Commerciales (HEC) in Paris and is FCA registered. 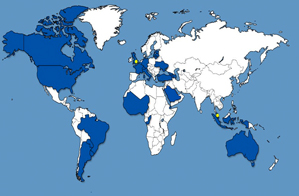